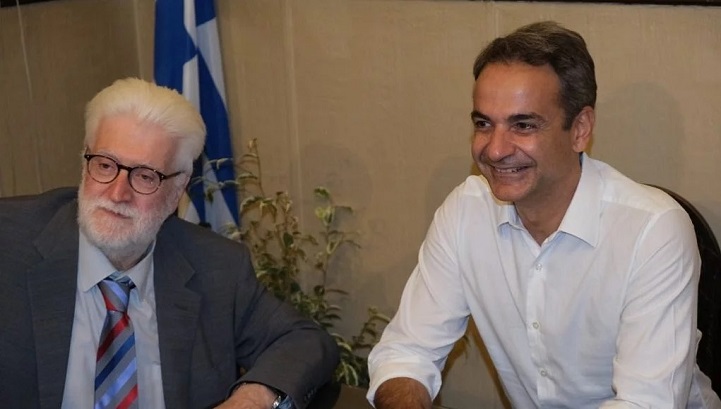 Mitsotakis was welcome by Elisaf following the conclusion of his tour in the northwestern region of Epirus.

Following their meeting, Mitsotakis told reporters he had an excellent briefing by Elisaf, and that along with the accompanying ministers, who are aware of regional issues, he “looks forward to a regular and effective co-operation.”

Mitsotakis wished Elisaf good luck in his mayoral duties, and said the mayor had acknowledged the government’s assistance in resolving obstacles and issues in the operations of local governance.

The Prime Minister recalled that he had begun his pre-electoral tour from Epirus and said he was honoring his campaign commitment to keep active contact with the region, while stressing that he intends to tour Greece at least once a month.

Visiting Athens is the perfect excuse to take a trip to Ioannina, the capital of Epirus in Greece. Until recently, this destination would never have qualified for a weekend trip, as it took far to long to get there. However, thanks to new highways connecting Ioannina to Athens, it’s about a four hour drive, and …